A PROMISE WORTH KEEPING 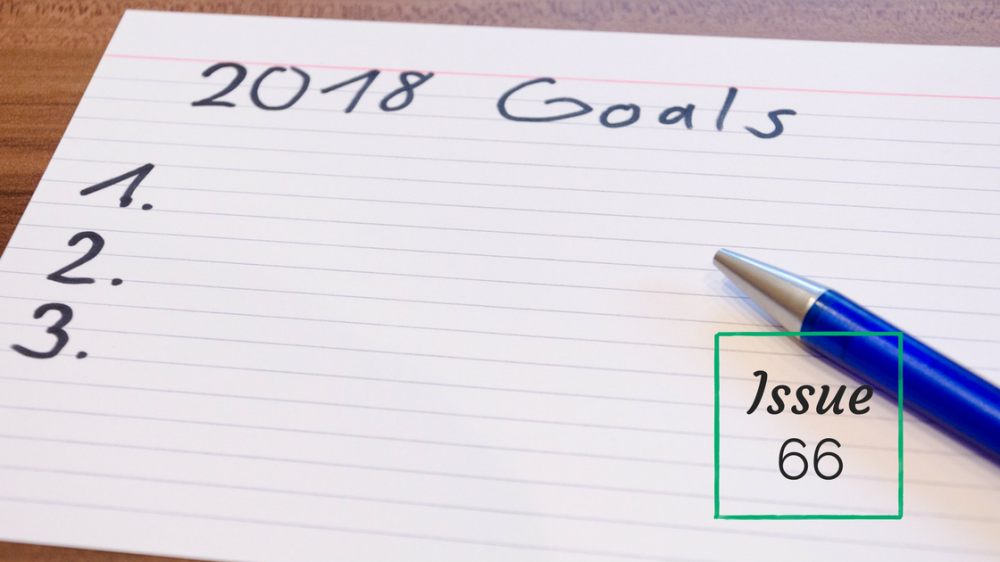 When I reach the end of January, I often have a silent moment of panic. How did I already reach the end of one month without doing all of this [a long list of things that I was planning to do]? I start becoming more aware of all the things that I already realized will be hard to accomplish this year, changes I need to make despite my intention, and things that are still not clear despite my hope for clarity. I start to hesitate and rethink about the promises I made to myself this year that I want to accomplish.

Do you ever feel that way too? What do you do when you face that?

One thing I start doing is reflecting and asking more questions about my Dajim (다짐). English translates this Korean verb as a ‘promise’ or ‘pledge’ but it is more than that. You make a dajim when you claim with certainty a promise you want to keep.
You know making a dajim takes courage because you are doing something hard, new, and challenging but is a positive progress from where you are to where you want to be. Stating your dajim is a way of pledging your true priorities and holding it accountable. This word holds more weight than simply saying promises I have made for the year. And because we are impacted by what we say, hear and think, I think about the promises I want to keep, fight for and stand for with the word dajim each year.

How about you? If you truly asked yourself what is a promise you are fighting for and working for this year, what would that be? Would that be the same as the promise and pledges you say you want to keep this year? How did you get to form your goals?

As we dive more into the new year, I encourage us to take the time to ask ourselves again what promises we are making and how we are choosing to walk those promises more. Knowing can give us clarity and the courage to seek clarity when things get tough.