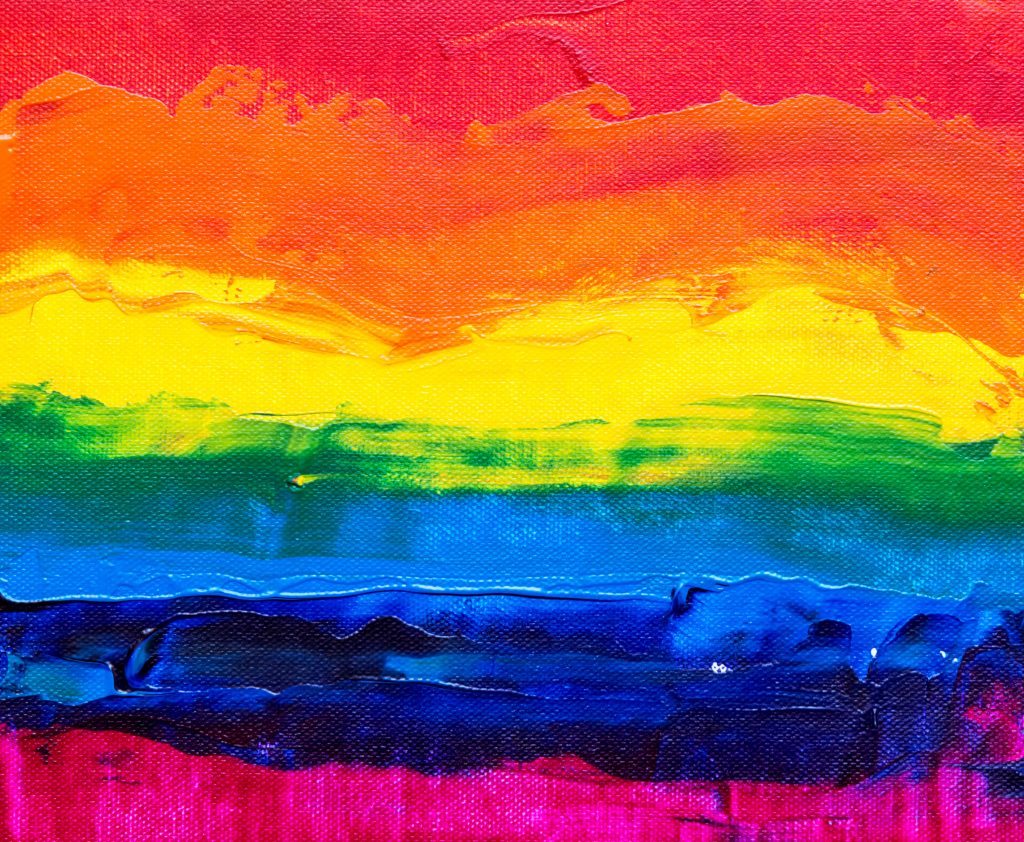 The Month of June is dedicated to paying tribute to the activists at Stonewall in the context of where we are today. There’s still a lot of work to be done, and as businesses/entrepreneurs we have a lot of power and responsibility to not only listen to LGBTQ+ voices, but amplify them. I’m very grateful to have met and befriended innovators who happen to be LGBTQ+ who graciously continue to educate me and serve as a constant reminder to reflect on the lens that we see the world.

The up and coming generation of consumers, entrepreneurs, and innovators are redefining the way we look at sexual identity and gender identity/expression. Stereotypes about masculinity, for example, have always been something that marketers used to promote products. Consider Dr. Pepper’s 2011 “It’s Not For Women” Ad Campaign that even then drew nationwide criticism:

Our next generations have rightfully challenged the conventional gender binary (The idea that there is only women & men with no gray area) and mainstream stereotypes regarding the LGBTQ+ community. And it makes sense! More and more people are identifying as part of the LGBTQ+ community (or at least are starting to feel comfortable to do so publicly).

It’s quite clear that the new generation is rapidly changing the entrepreneurial landscape. And marketers have caught on to this, with some feeling the pressure to respond quickly without doing the proper work – resulting in rainbow-washing.

Rainbow Washing is when a business/influencer unintentionally or intentionally promotes the LGBTQ+ community in a way that is:

“Performative Activism” is basically when one promotes their allyship/support of a cause purely for social clout or financial benefit. I.E. – the intentions aren’t right.

Take British retailer Marks & Spencer who launched a “LGBT” (Lettuce, Guacamole, Bacon, Tomato) sandwich touted in rainbow packaging. This was a clear cash grab and nothing else, and the public made clear that they saw right through it. A sandwich has nothing to do with their struggles.

Rainbow-washing doesn’t just refer to insensitive rainbow branding. It also is used in reference to when businesses use harmful stereotypes / exploit the LGBTQ+ people in their portrayal of them.

Examples of this is when commercials or media portray gay, cis-gendered men as the “fabulous gay best friend” stereotype. These cliches turn complex human beings into one-dimensional characters. Like anyone, LGBTQ+ people don’t want to be reduced to JUST their sexual/gender identity.

Let’s take a look at a company who did it right this year:

This commercial clearly shows an educated, sensitive way of looking at the experience of people who identify as trans in the hiring space. This commercial is part of their larger #EmpathyAtWork campaign to help employers and employees alike create a more inclusive environment.

Rainbow-washing isn’t always as “obvious” as we think. Even the greatest intentions can’t replace listening, educating yourself, and authentic transparency. This isn’t an inclusive list, and every organization is different. Despite that, here are some tips (large and small) for avoiding rainbow-washing:

The gender binary is the idea that only men and women exist, thereby making other gender identities (or lack thereof) invisible. One of the most basic things you can do is enforce the use of pronouns internally. This means adding your pronouns to your team bios and making it a company policy to ask someone’s pronouns.

For example, I use she/her pronouns since I identify as a woman and feel comfortable being referred to as a “she” or “her.”

The LGBT Life Center has a wonderful and easy-to-follow guide for using inclusive pronouns if you aren’t as familiar with the concept.

Also ensure that you aren’t alienating your customers/team on forms, polls, etc. by reducing their identity to Male or Female. Simply providing an “Other” option is an easy start.

It’s also worth asking yourself the question – is their gender identity even that relevant? 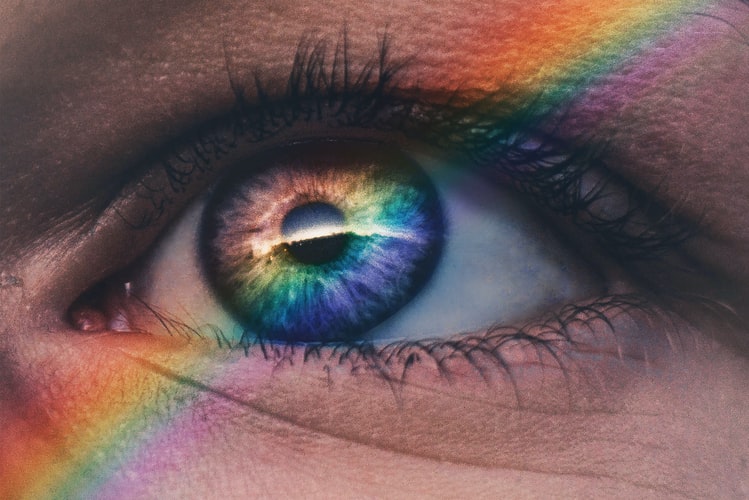 2.Ensure LGBTQ+ Members of your Organization Don’t Just “Tick Off a Box,” They’re Voices are Heard

LGBTQ+ members of your team are not there to just “tick a diversity box,” they are there to contribute to your organization. As I like to say, they are innovators who HAPPEN to be LGBTQ+. Ensuring their voices are heard starts with empathetic listening. If you’re interested in some actionable tips on how to connect empathetically (even in this digital age) – check out our Adapt to Grow panel on this topic.

This practice includes amplifying ueer voices, as well as voices of BIPOC (black, indigenous, and other people of color). Diversity breeds creativity, and authentic listening is one of the best ways companies can avoid faux-pas like the viral TikTok of a Target selling items targeted to WLW (Women Loving Women) in the men’s section during Pride Month….yikes.

3.Don’t Be Afraid to Pass on the Mic

You don’t always have to be the voice, especially when it comes to sociopolitical issues. Find influencers, spokespeople who have a great reputation/authentic experiences to help spread the message / plan a strategy. Also consider long-term partnerships with nonprofits and local grassroots organizations who have always been “fighting the fight.”

Kiehls a great example of a company who passed on the mic in a way that didn’t distance themselves from it. The American skincare retailer has sponsored NYC Pride since 2010 and in 2020 announced a partnership with LGBTQ+ youth suicide prevention non-profit The Trevor Project. They also shared plans to “make a positive impact through funding, awareness and resources that can help change [LGBTQ+ youth’s] lives for the better” on an ongoing basis.

Being an ally isn’t a “job” that begins and ends with Pride Month. The rainbow flag logo in June isn’t enough. It’s about backing up your allyship with ongoing action. 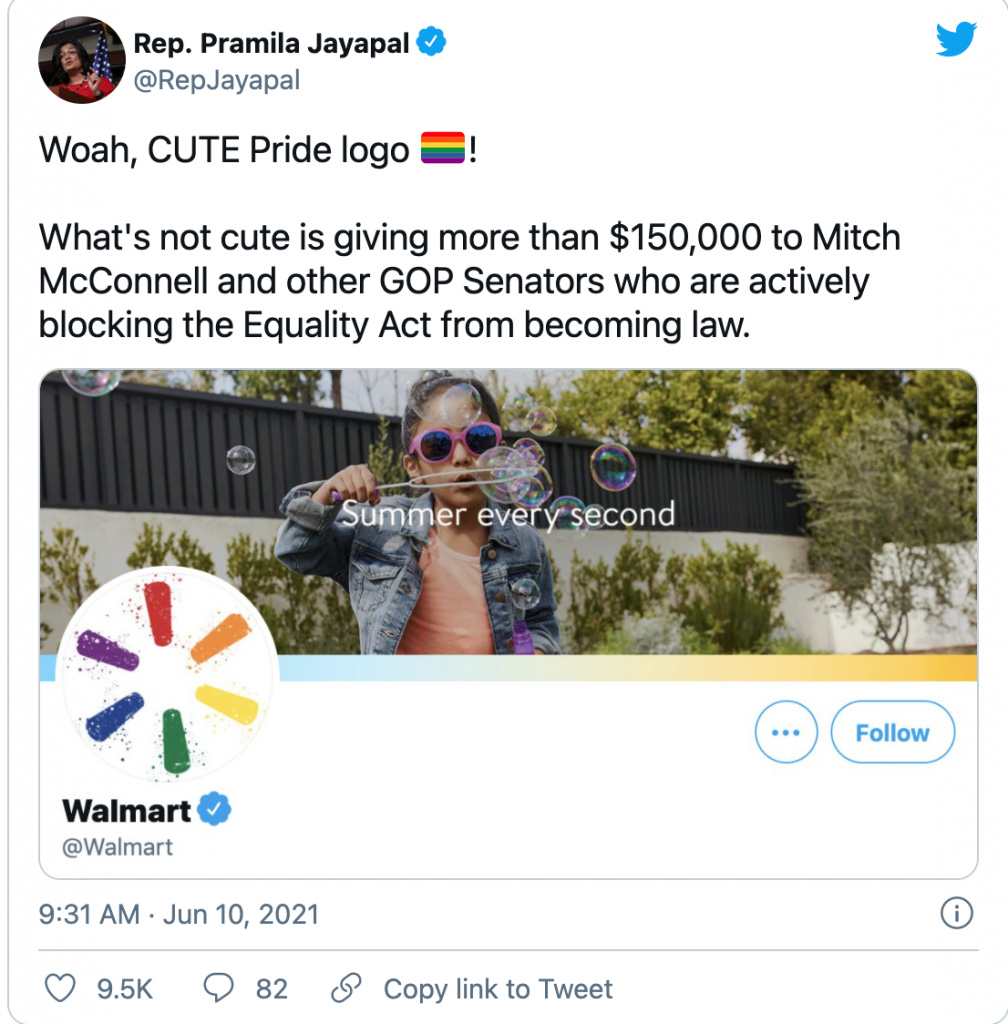 We all mess up. The important thing is if/when you mess up, you hold yourself accountable. This means not only recognizing what you did was wrong, but showing that you’re making changes. Empathy again, is at the core of doing things right.

So as you continue into Pride Month (and beyond) continue to push yourself and make it the norm to celebrate diverse experiences. Because diversity is one of the KEY components to innovation and success. 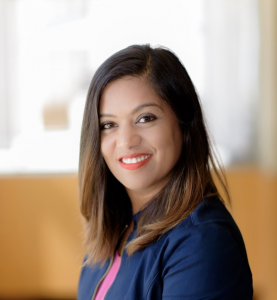 Kree Pandey is a Content Strategist and Digital Marketer powering growth goals for brands with purpose. Founder and CEO of ShiftCreatives Digital® and Co-Founder of No Names Digital, Kree's work and passion collide at the intersection of 'Brand' and 'Impact'. After working with numerous clients across sectors like Real Estate, SaaS, Education, Retail, Finance, Sustainability, HR and many more, Kree has found that her niche isn't any particular industry, but it's brands that are seriously driven by impact, understand the value of brand equity, and aren't dabbling.

At InnovatorsBox®, Kree's main focus is augmenting its digital presences, the SEO, and some content strategy.

Kree is also a mom to a 2 year old, and losing hair fast!