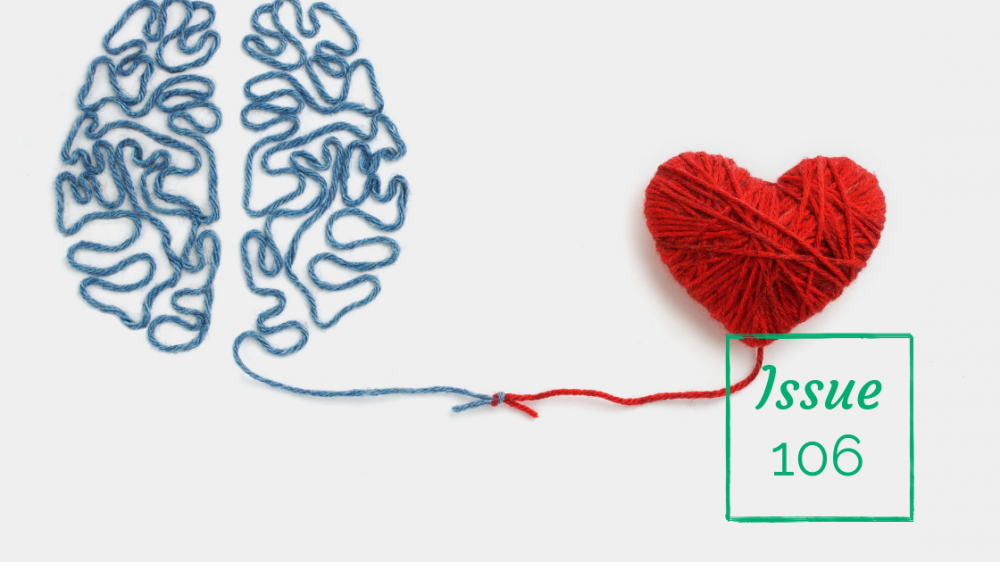 Can you guess why he was crying while driving back home? This was the question a couple posed to their friends on a reality TV show as they shared about their journey of parenthood. The friends, also being parents themselves, did all the guessing – perhaps they had a fight, or a bad day, and many more. The couple shook their heads. Then someone made a point about how the guy tends to be emotional and how much he loves music, particularly children’s music. “That’s right,” said the wife. Then the TV host played the music. It was a children’s song full of positivity that told a story of a father and daughter relationship.

Immediately, the guy started tearing up again that led to his wife also tearing up. Why? Because he was thinking of his six year old daughter who was in the back of the car. Lyrics included lines such as “Dad, one day I may marry someone and even if that person may not be as good as you, please understand how much I still love you and how you play an important role in my life.”

The thought that he will send her off someday and how much his daughter’s love meant to him got him teary. Everyone clapped at his courage and said how his expressive emotion will help strengthen their father and daughter relationship. I thought for a moment how striking it is and how far we have gone to embrace such small act of emotions.

Such emotions are natural and beautiful. Yet, for a long time at work and in society, we were shamed or looked down upon when we fail to control our emotions.

Crying is bad. And one might say letting go of your vulnerable thoughts on such a stage shows weakness. But is that how you would describe the situation? No. You see a father loving his daughter and family very much. It’s beautiful to see how much he cares about his loved ones and what it means to him. He was being true to himself. It’s not the act of crying that makes us strong or weak, but how we walk our emotions with grace. Yes, at times feeling emotional is overwhelming but shutting that out constantly is also unnatural. What does that mean about the professional space?

If you saw someone struggling at work or felt vulnerable to share something, how do you respond?

Was he being too emotional? What would you do if you saw someone like that?

We have no right to label another person’s emotion. We could, however, empathize and be there to listen. This week, as you think about your experiences and emotions, what can you do to be that ally for yourself and others when emotion creeps in?

How would you embrace emotion with grace instead of shutting it down?