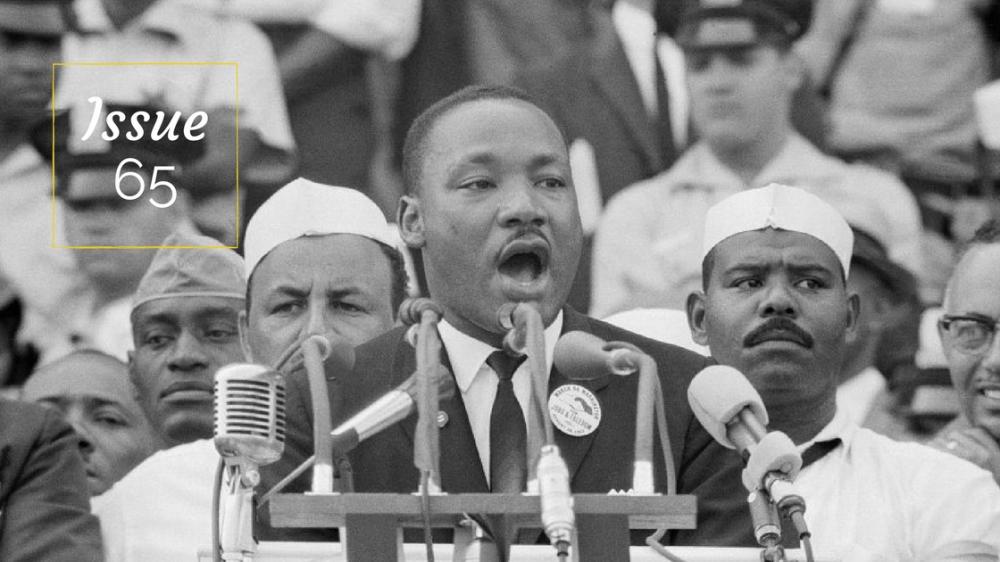 When you are on stage where the entire world is looking at you, it is inherently natural that you strive to do your best. Hours of practice, preparation and planning goes into it, but going off script? Eeeek. That might seem like the last thing you would want to happen. However, sometimes it may be the best thing that happens – especially when you choose to go off script to speak truth.

This is what happened to Dr. Martin Luther King Jr. when he stood in front of Lincoln Memorial on August 28, 1963 facing a crowd of nearly 250,000. “I have a dream” is the most famous and inspirational speech that changed the course of history. But did you know that the very phrase “I have a dream” was nowhere in his prepared remarks? One that he worked on until 4am that morning?

When you watch the original video, you will notice the moment he goes off script. He pauses to look up at the audience and his tone changes as he stops reading the prepared remarks. And in a distance, you hear his friend Mahalia Jackson shouting at him “Tell ‘em about the dream, Martin.” He could have chosen to continue with the script but he does not. He realizes that speaking the truth necessary even if it means going off script – and the rest is history.

As we celebrate Martin Luther King Jr. day in America, I go back to this speech to reflect on the power of truth – even at the risk of going off script. In a world where we seek perfection and excellence, I wonder how much truth we all drive away from in the process. When was the last time you went off script to speak truth? It takes a lot of courage and understanding of the audience and yourself than it may seem.

What will you do to take the courage to speak the truth?