WHO IS THIS FOR, REALLY? 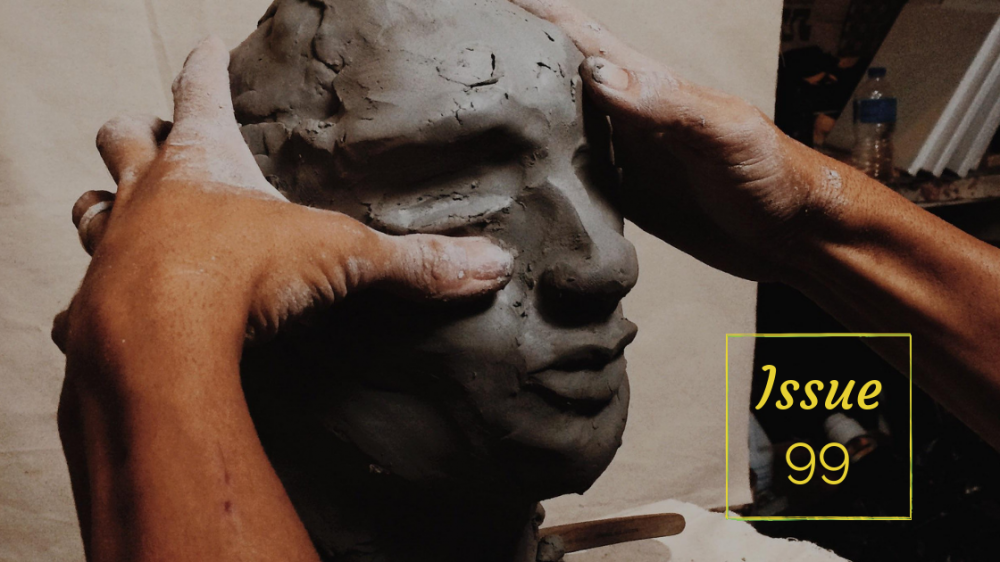 I felt a dilemma as I reread Elizabeth Gilbert’s Big Magic. When you create something, who are you creating it for? For yourself or for your audience? Elizabeth shares that writing Big Magic was largely for herself and not just for others, and explained how that helped her bring out the quality she wanted and not just a well-marketed book.

The entrepreneur part of me initially feels conflicted. One should create goods with the consumer and audience in mind and not just for yourself. How helpful will our creation be if we don’t think about how the audience will enjoy and benefit from that creation? What if they do not want this? You fail, right?

But Elizabeth, like many other creatives, has a good point. Transformative creations are born out of the creators’ passion, curiosity, and determination. The best versions are created because they wanted it and not just because the mass wanted it.

Even in product innovation, who says the consumer is always right? Isn’t it a good thing that Ford did not create faster horses when the customers asked for that and rather invested in creating cars? Or that Vincent Van Gogh did not stop painting, nor did he only paint the requests made by his customers?

And what about JD Salinger, the author of the famous Catcher in the Rye? He wrote extensively up until his dying day but declined to publish any writings for 50 years in fear of his writings being wavered by critics and society. Now upon his death in 2010, we are finally able to witness his new masterpieces.

Even watching Chef Bo Songvisava’s interview on Chef’s Table on Netflix on how she persisted in making quality authentic Thai food in Bangkok even when her customers initially rejected reminds me how important it is that we have more creatives in this world who are creating for quality and a mission.

Would we still have the quality of these works if these people worked to only please their audience and consumers? I say no.

What if we had more creatives at work who were not just creating for the sake of it but because they really wanted to make a lasting difference?

Would we have more transformation and lasting impact? Who are you really doing this for?